Are you ready to win a Kindle Fire HD 8, Amazon cards and books!

I'm one of the sponsors of the Night Owl Romance Summer Fun Scavenger Hunt.

During this event, I'm going to help you find some great new books. Make sure to check my featured title out along the way.

Posted by Gwyn Brodie at 5:25 PM No comments:

Posted by Gwyn Brodie at 5:17 PM No comments: 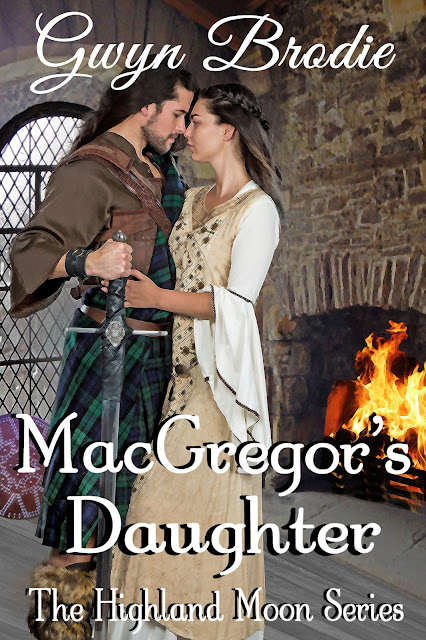 Posted by Gwyn Brodie at 8:05 AM No comments:

Come join in the fun at Night Owl Romance!

Posted by Gwyn Brodie at 7:47 AM No comments: 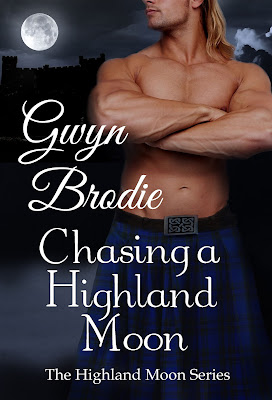 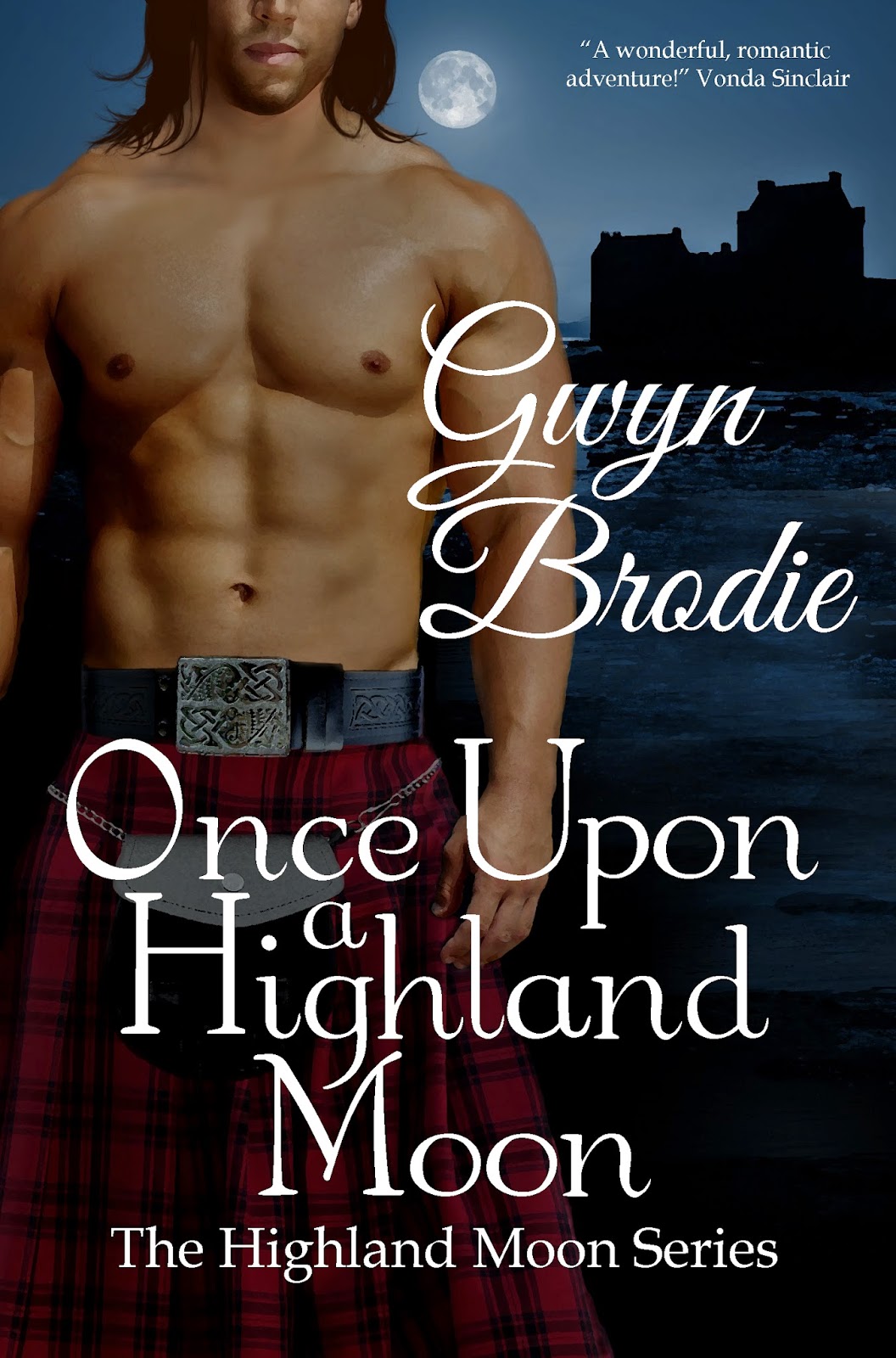 Posted by Gwyn Brodie at 5:56 AM No comments:

Today I did a post at History Undressed about Glamis Castle, thought to be the most haunted castle in Scotland.
Posted by Gwyn Brodie at 7:10 AM No comments: